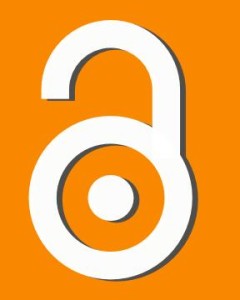 Note to ECS Subscribers about Swets

Subsidiaries of the distressed Dutch publisher Swets are up for sale after an attempt to sell the group fell through.

As you may know, Swets Information Services  has recently been receiving much attention because of its current financial position.

This news places both publishers and libraries who work with Swets in a difficult position.

We are happy to help subscribers through this situation.

If you have any questions about your subscription or any other matter we can help you with, please do not hesitate to get in touch.

And if you aren’t a subscriber, visit the ECS Digital Library and see what we have to offer.

“Google Science” would launch a number of journals, be “self-organising” and yet have a team of “qualified reviewers.”

There is a Google Scholar, but what if there was a Google Science? The UK edition of Wired magazine is tracking the mystery of whether it is or is not in the mix in How ‘Google Science’ could transform academic publishing.

“Google Science” would launch a number of journals, be “self-organising” and yet have a team of “qualified reviewers”.

“99.9 percent of the work, including peer review would be done by the scientific community,”

This is, of course, about open access an issue we at ECS are committed to. There’s a great discussion on this. The article says:

“Most [academics] don’t particularly care about open access, in part because they are not incentivised to do so. This is changing, but only slowly, and right now most still care more about publishing in established, high-profile journals and in gaining a lot of citations.”

Google could change the game, if they really were going to get involved. Spoiler alert: Wired found no evidence a Google Science was in the works.