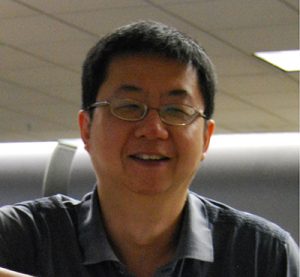 “What is the most ideal [solid-electrolyte interphase] SEI or interphase that would enable the next generation of the battery chemistries?”

It was a question that had been lingering in the minds of Kang Xu, fellow of US Army Research Laboratory and team leader; Chunsheng Wang, University of Maryland chemical and biomolecular engineering department professor, as well as one of the most cited researchers of 2018; and Ying Shirley Meng, University of California, San Diego nanoengineering professor, fellow of The Electrochemical Society, and associate director of the International Battery Association.

Together, the trio set out to pursue this question, resulting in the publication of their paper “Perspective—Fluorinating Interphases.” END_OF_DOCUMENT_TOKEN_TO_BE_REPLACED