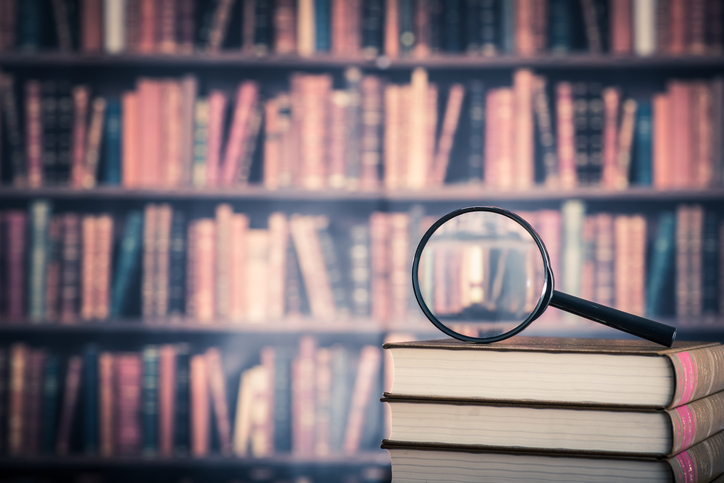 From this vision grew ECS’s Free the Science initiative. Free the Science seeks to remove all fees associated with publishing and accessing scientific research, so scientists can share their research with readers around the world, allowing more minds to think about and solve problems.

“You don’t know where the next Einstein is,” says John Weidner, technical editor of the Journal of The Electrochemical Society and professor at the University of South Carolina. “They may be somewhere in a small village. The access to information is very important.”

ECS launched its Open Access initiative in 2014 as the initial steps toward Free the Science. Just one year after the launch, more than 700 open access papers were published in ECS journals – 96 percent of those papers published at no cost to the author, thanks to ECS’s assistance with authors’ article processing charges.

“There are a lot of journals that charge the person publishing the article to make the article open to readers,” says Rangachary Mukundan, technical editor of JES and researcher at Los Alamos National Laboratory. “Some journals also lower the quality of the review, so they can just get anyone’s money and publish any research.”

While the rise of open access has been beneficial for the world of content dissemination, it has also led to “predatory publishers.” Essentially, publishers that are only concerned with making profits take advantage of a pay-to-publish open access system by charging authors high prices to keep their content open, while all but eliminating the peer-review process. This leads to what NYU’s Arthur Caplan deemed “publication pollution,” where commerce-driven publishers put quality aside, thereby clouding the field and skewing the credibility of published research.

“Since I’m always building upon someone else’s work, I have to have some faith that those results are valid so I can take the next step,” Weidner says. “The best way for that to happen is to have a paper that I know others in the field have looked at and judged so I can believe the results.”

While Free the Science opens access to our library of content for readers, it still applies the same rigorous peer-review system that the ECS journals have always had for authors.

“ECS has attracted the top people in the field for so long that you get a good connection to people, and it lends itself to a very good peer-review system,” Mukundan says. “A lot of times, with other publishers, articles are not actually reviewed by someone in the field, and when you look at some of the work it’s totally impractical and just sensationalized. That would never happen within ECS.”

For example, take Mark Srime of Harvard University’s recent experiment in the publication industry. He submitted a paper called, “Cuckoo for Cocoa Puffs?: The Surgical and Neoplastic Role of Cacao Extract in Breakfast Cereals,” to 37 journals to be published as open access. Upon showing he would pay for the paper to be published, 17 of those journals accepted the nonsensical research.

“There are many publishers that have making money as their main incentive,” Mukundan says. “However, ECS can distinguish itself by making both ends free.”

Generally, scientists or their institutions have to pay to have their research published open access in a journal. Additionally, if a researcher’s institution cannot afford subscription cost, that researcher also has to pay to access non-open access papers. These fees create barriers that inhibit researchers from low-resource institutions or start-up ventures from accessing or publishing research critical to their fields.

This for-profit model has the potential to become very elitist, allowing only those with money to be able to access or publish critical knowledge.

“People at small universities and small companies make breakthroughs as well, and they may not have access to the research in an affordable way,” Weidner says. “It really does hinder scientific advancement.”

With scientific research being so global, it is more important than ever to increase accessibility to research – specifically electrochemical and solid state sciences, which hold the keys to innovation in renewable energy, biomedical, water, sanitation, communications, transportation, and infrastructure sectors.

Impact of Free the Science

“[Free the Science] could make a big difference,” Mukundan says, “especially in those countries where people don’t have the money to have library subscriptions, but they have a lot of people working on these topics.”

Free the Science is an effort to keep more money is research rather than in the publishing industry. The initiative aims to make the publishing playing field a little more level, all while mending the broken subscription-based publishing system.

“The only way you’re going to advance society, grow the economy, and get news jobs and technology is by getting as many people involved in the scientific process as possible,” Weidner says. “The more people, foundations, and companies that realize it’s in their best interest to invest in these things so the information is for everyone, the sooner we eliminate the proprietary nature of publishing.”

To support Free the Science: