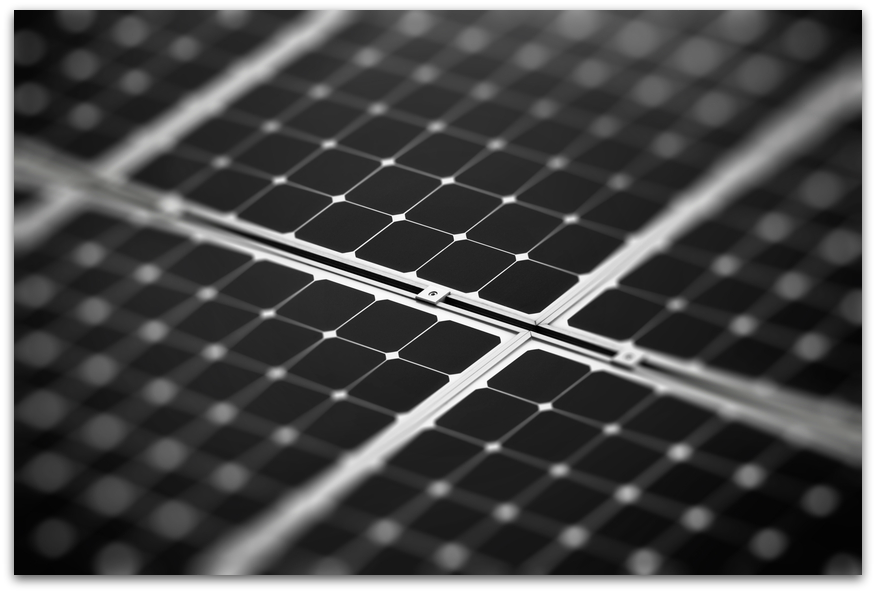 One key aspect of this research is the new way in which the scientist grow perovskite films. They found that by using what they call the Ostwald ripening process – where crystals dissolve and redeposit onto larger crystals – a better solution is developed.

“With the Ostwald ripening process, different-sized nanocrystals formed with different film qualities could then grow into pinhole-free perovskite films with similar large crystal sizes,” the researchers noted in the article. “Thus, this new chemical approach enhances processing tolerance to the initial perovskite film quality and improves the reproducibility of device fabrication.”