The following are the biographies and statements of the candidates nominated for the annual ECS officers’ election, which takes place from January 15 through March 15, 2023.

END_OF_DOCUMENT_TOKEN_TO_BE_REPLACED

Voting for the new ECS Society Officers begins on January 13, 2023. We encourage all ECS members to exercise their right to vote.

Each candidate has a long and distinguished history of service to the Society and the field of electrochemistry. Follow the links below to learn more about the candidates and view their biographies. Then cast your vote for the 2023 ECS officer nominees.

END_OF_DOCUMENT_TOKEN_TO_BE_REPLACED

The ECS 2022 Society Officers Election took place from January 15 through March 15. Thank you to all members who participated by voting.

The results are in! We are happy to announce the new officers: 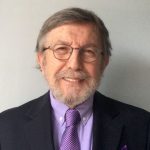 END_OF_DOCUMENT_TOKEN_TO_BE_REPLACED

The 2022 ECS Society Officers Election is now open through March 15, 2022. We hope you exercise your right as an ECS member to vote. We have an outstanding slate of dedicated volunteers, each of whom has a long and distinguished history of service to the Society and the field.

Follow the links below to view candidate biographies and cast your vote for the 2022 ECS officer nominees.

END_OF_DOCUMENT_TOKEN_TO_BE_REPLACED

On May 14, 2020, the ECS Board of Directors approved a proposal by the Individual Membership Committee to grant student members full voting rights.

Student members are the fastest growing segment of The Electrochemical Society. From 2010 to 2019, student membership grew by nearly 30 percent. Since 2016, ECS Student Chapters doubled to more than 100 chapters. Excellent and highly active student chapters are located around the globe. News about these chapters and their activities is chronicled in recent issues of Interface. In the period from 2010 to 2019, student members showed tremendous passion for ECS and supporting its key missions. Students are an invaluable part of the Society’s membership and community. END_OF_DOCUMENT_TOKEN_TO_BE_REPLACED

As a member-led, member-driven Society, there is no better way to share in the stewardship of this amazing organization than by exercising your right to vote in the upcoming ECS election.

We have an outstanding slate of dedicated volunteers, each of whom has a long and distinguished history of service to the Society and the field.

Follow the links below to view candidate biographies and cast your vote for the 2020 ECS officer nominees.

END_OF_DOCUMENT_TOKEN_TO_BE_REPLACED

Three Questions with the Candidates: Treasurer 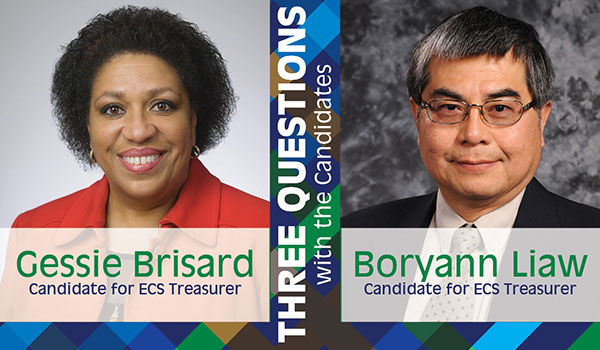 The 2018 Society elections are upon us and ECS wants you to learn more about the candidates, from the candidates. All voting members are eligible to participate via electronic proxy. You would have received an email with voting instructions January 15, 2018.

The early months of each year are an exciting time here at ECS as officer elections take place via electronic proxy in the two-month period from January 15 to March 15, 2018. Elected officers constitute the organization’s executive committee and include the following positions: president, three vice presidents, secretary, and treasurer. The nominating committee determines the candidates and you determine the winner.

Three Questions with the Candidates allows you a personal glimpse of each volunteer on the current ballot. There is a total of five candidates (one for president and two each for vice president and treasurer). Take a moment to read the full candidate biography and election statement. And then enjoy their reflections on ECS and the marvel that is science.

END_OF_DOCUMENT_TOKEN_TO_BE_REPLACED 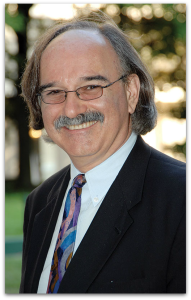 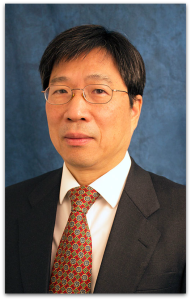