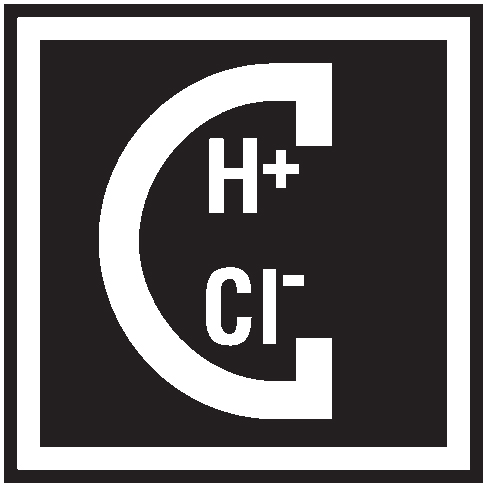 Corrosion Division Morris Cohen Graduate Student Award: established in 1991 to recognize and reward outstanding graduate research in the field of corrosion science and/or engineering. The award consists of a framed scroll and $1,000 prize. The award, for outstanding Masters or PhD work, is open to graduate students who have successfully completed all the requirements for their degrees as testified to by the student’s advisor, within a period of two years prior to the nomination submission deadline.

Herbert H. Uhlig Award: established in 1972 to recognize excellence in corrosion research and outstanding technical contributions to the field of corrosion science and technology. The Award consists of $1,500 and a framed scroll. The recipient is eligible for travel reimbursement in order to attend the Society meeting at which the award is presented.

About H. H. Uhlig
Professor Herbert H. Uhlig was head of the Corrosion Laboratory, teacher, and graduate advisor at MIT for over thirty years. He authored hundreds of publications on the subjects of passivity, pitting, stress corrosion cracking, corrosion fatigue, and the oxidation of metals. Through the application of basic first principles to his research on corrosion phenomena, he is widely recognized as being one of the leaders responsible for establishing the field of corrosion science on a firm fundamental basis. Uhlig was an active ECS member and served as President from 1955-1956.