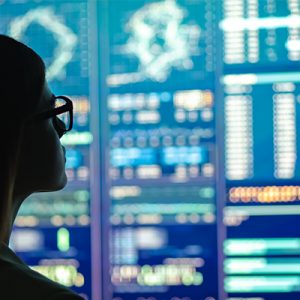 Data science is a hot topic in every industry. Are electrochemists late to the table? The Data Science Showcase at the 236th ECS Meeting is an opportunity to learn about new electrochemical and solid state research and the open source software and the datasets that underpin the work. The research talks are complemented by a demonstration on how to access, use, modify, and improve the open source tools and data associated with the research projects.

The symposium organizers, Daniel Schwartz, David Beck, and Mathew Murbach, recently guest edited an issue of Interface on the value of applying data science to electrochemistry. They quote early chemical engineering adopters of data science who describe it as the application of modern data management practices, statistical and machine learning, and advanced visualization to ask and answer new questions. END_OF_DOCUMENT_TOKEN_TO_BE_REPLACED

There is still time to register for the ECS Data Science Hack Week program that will take place in Dallas, TX from May 26-29 at the 235th ECS Meeting, as the application deadline has been extended to April 15!

Perhaps you have already heard about this Hack Week event or read about data science in the latest issue of Interface magazine, but if you haven’t yet applied to take part in this extended workshop, now is your last chance.

Led by an experienced team of instructors with a mission to train the electrochemical community on the modern tools necessary to enhance your ability to analyze data and accelerate research progress, this program is something every researcher should consider attending. END_OF_DOCUMENT_TOKEN_TO_BE_REPLACED 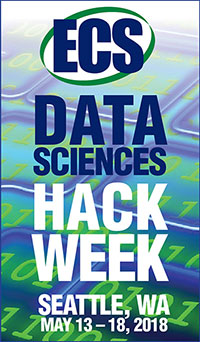 Building on the success of the first ECS Data Sciences Hack Day at the 232nd ECS Meeting this past October 2017, ECS is pleased to offer another opportunity at the 233rd ECS Meeting in Seattle this May.

ECS Data Sciences Hack Week is the Society’s foray into building an electrochemical data sciences and open source community from the ground up. Dataset sharing and open source software have transformed many “big science” areas such as astronomy, particle physics, synchrotron science, protein and genomic sciences, as well as computational sciences. The goal of this event is to increase awareness and impact of data science tools, open source software, and shared datasets in electrochemistry by bringing together people from different backgrounds to collaborate.

Data science tools and approaches have the potential to transform bench science like electrochemistry. The critical need is to build a community of electrochemical data scientists, the people who will contribute to a growing library of shared experimental and computational datasets, and who develop and adapt open source software tools.

END_OF_DOCUMENT_TOKEN_TO_BE_REPLACED 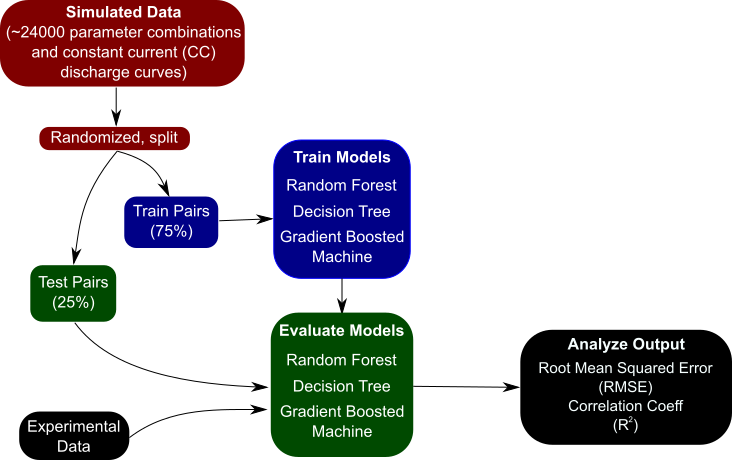 END_OF_DOCUMENT_TOKEN_TO_BE_REPLACED

By: Matt Murbach, University of Washington 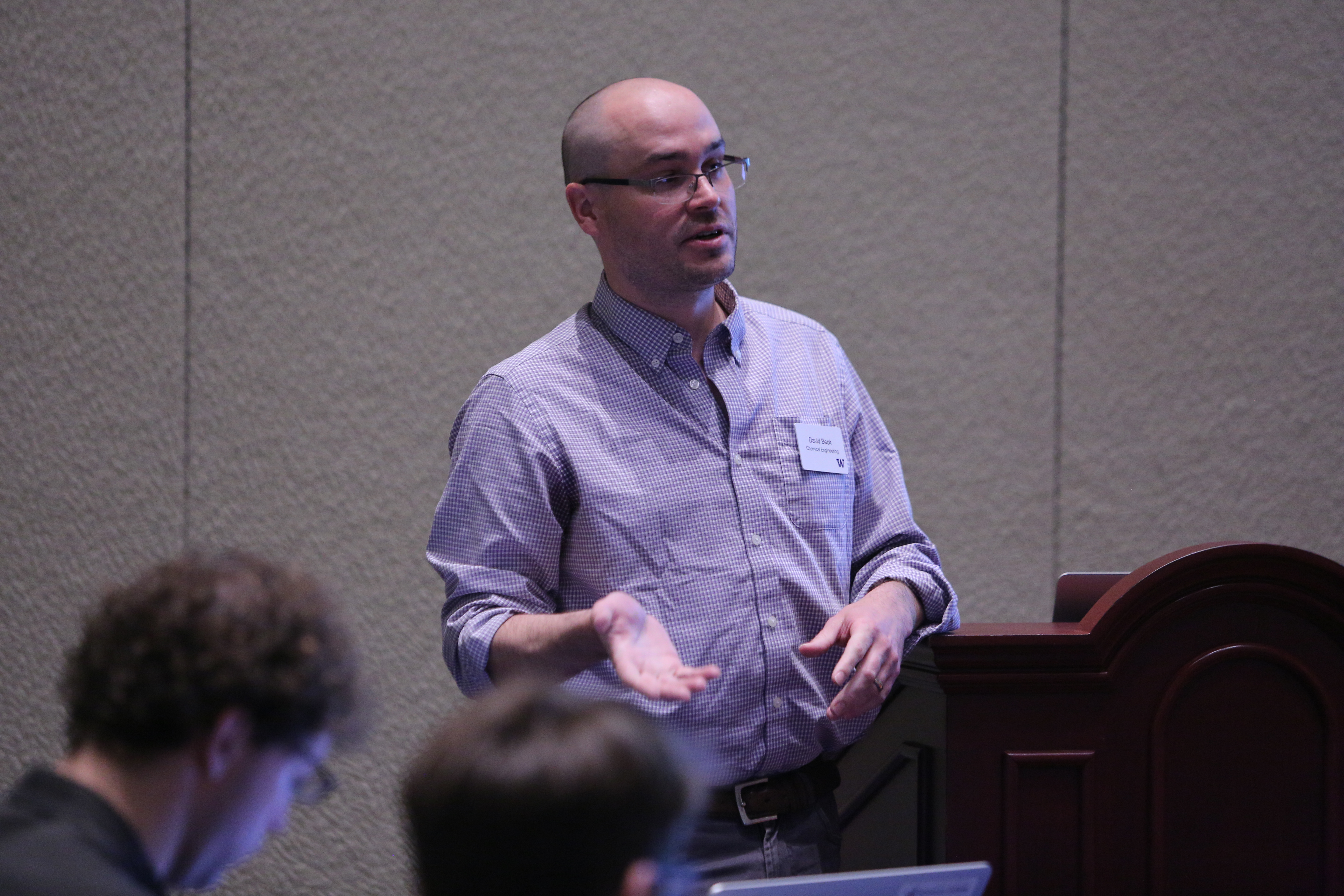 The full vibrancy of the electrochemical community was on show during the recent 232nd ECS Meeting in National Harbor, MD. Adding to the diversity of ideas and excitement for electrochemistry were the 30 participants of the inaugural ECS Data Sciences Hack Day on Wednesday, October 4. The participants in the hack day traveled from around the globe and represented varying stages of careers in both academic and industry roles.

The day-long event was kicked off with a short series of informational sessions covering some of the essential tools in any data scientist’s toolbox. During lunch, participants pitched their ideas for projects, and teams for the afternoon session organically formed around common interests. The remaining time during the afternoon was reserved as open “hacking” time for working on the project ideas. Excitingly, good progress was made in this four-hour block with teams working on a wide variety of projects, including:

END_OF_DOCUMENT_TOKEN_TO_BE_REPLACED

On October 4, during the Society’s 232nd meeting, ECS will be hosting its first ever ECS Data Sciences Hack Day. This event will be ECS’s first foray into building an electrochemical data sciences and open source community from the ground up.

On this episode of the ECS Podcast, we discuss the upcoming ECS Data Sciences Hack Day, the importance of dataset sharing, how open source software can transform the field, and the future of open science.

Schwartz, Beck, and Murbach will be at the 232nd ECS Meeting this fall in National Harbor, Maryland participating in OpenCon and running the ECS Hack Day. There’s still time to register for both of these events.