Posted on November 9, 2020 by Frances Chaves

ECS IE&EE Division member Prof. Mark Orazem (Department of Chemical Engineering, University of Florida) and his student William Watson published their ground-breaking impedance spectroscopy measurement model program, “EIS: Measurement Model Program.” It is available at no cost (for non-commercial use) on ECSarXiv, the Society’s free online service for preprints and other preliminary communications. Orazem began working on the program in the early 1990s. His undergraduate student, William Watson, provided the final key—using Python—to make distribution of the program viable.

The measurement model is used to analyze electrochemical impedance spectroscopy (EIS) data. The easy-to-use program makes it possible to:

The measurement model installation file works with the Microsoft Windows operating system. For Apple users, Orazem recommends installing a Windows emulator. Links to sample data, custom models, and Python code are available in the 130+ page reference manual: “A Python-based Measurement Model Toolbox for Impedance Spectroscopy,” reached on the program’s Help tab. The measurement model may be especially useful during the COVID-19 pandemic when many scientists cannot access their labs and are crunching existing data. 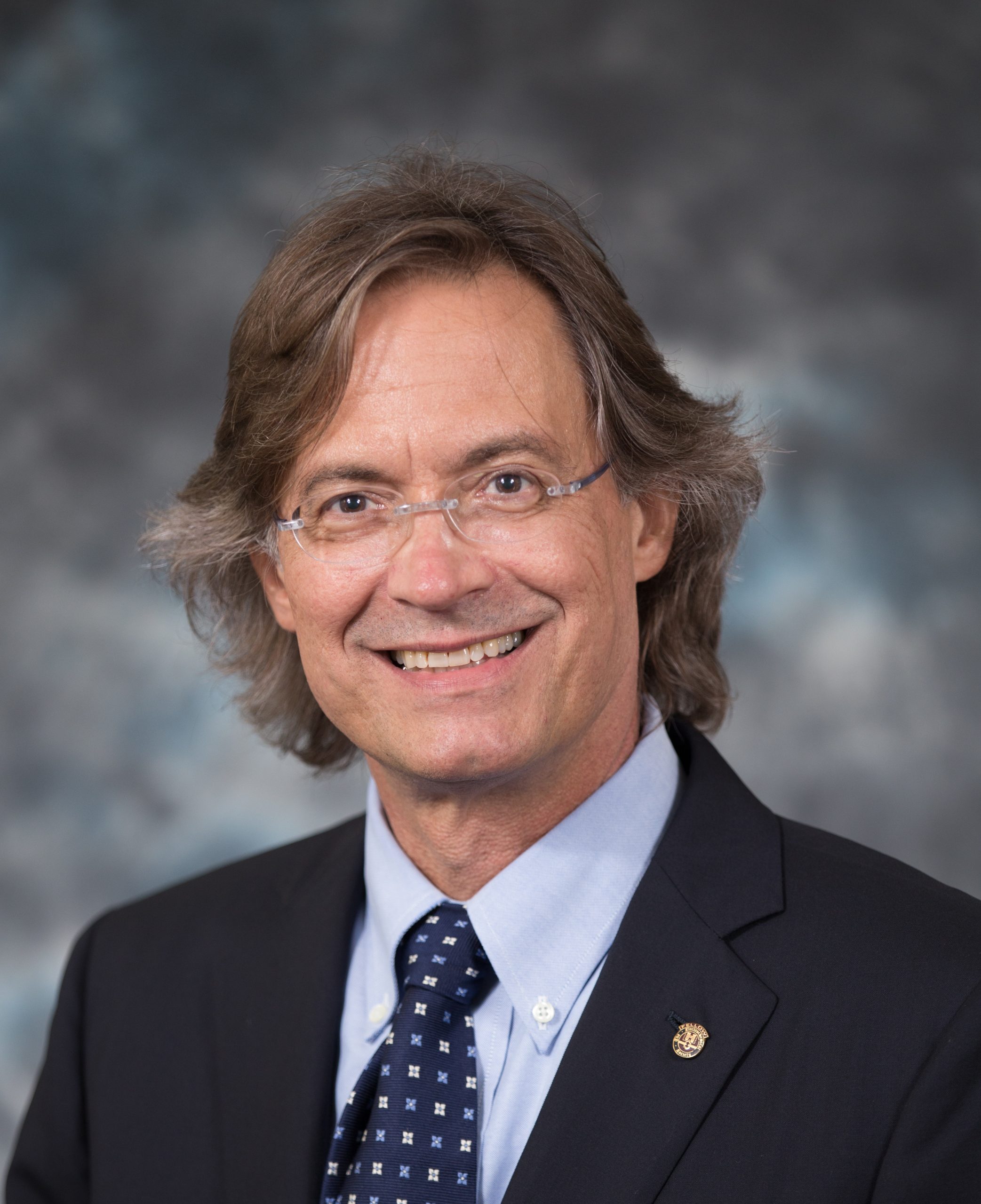 More than 30 years ago, Orazem began researching a way to account for measurement errors in the analysis of electrochemical impedance data. Interpretation of impedance data requires both a model which describes the physics of the system under study and a quantitative assessment of the measurement. “While the error structure of radiation-based spectroscopic measurements such as absorption spectroscopy and light scattering can be readily identified, the experimental difficulty of quantifying the error structure for electrochemical impedance spectroscopy had prevented application of an error analysis approach for interpretation of spectra,” said Orazem. “The error analysis approach was successful for some optical spectroscopy techniques because these systems lend themselves to replication and, therefore, to the independent identification of the different errors that contribute to the total variance of the measurements. In contrast, the stochastic contribution to the error structure of electrochemical impedance spectroscopy measurements cannot generally be obtained from the standard deviation of repeated measurements because even a mild non-stationary behavior introduces a significant time-varying bias contribution to the error.”

The tool Orazem and his team developed filters lack of replication to find the standard deviation of the random noise—as well as figuring out what part of the measurement has been corrupted. In addition to allowing use of a measurement model to assess the error structure, his program allows regression of custom models to fit impedance data. The custom or process models are input by the user as Python code. “I made a conscious decision, and my students agreed, to not build custom models with electrical circuits but to work with code,” said Orazem.

The measurement model program differs from commercial programs that perform regression of impedance data. “Standard commercial programs don’t do the error analysis that we’re doing (with this program),” stated Orazem. In addition, the measurement model allows insertion of sophisticated Python code into the custom model. For example, a look-up-table code, used to provide accurate treatment of the convective diffusion impedance for a rotating disk electrode, is provided with the program distribution. 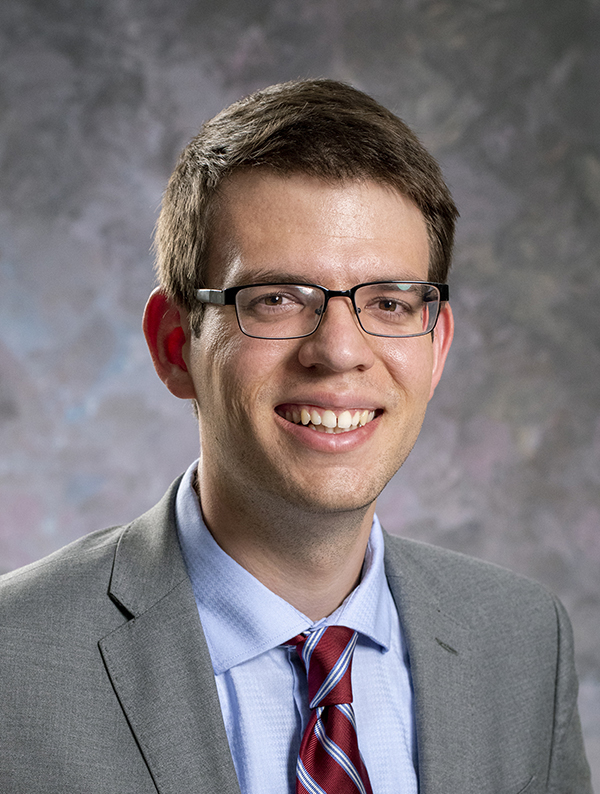 The final program was developed with William Watson, a student who completed his BS at the University of Florida in May 2020. He now works at the Southwest Research Institute in San Antonio, Texas. “William was the first student to actually succeed in getting this program written. He was the one who said we should do this in Python. Before, my program was written in a combination of FORTRAN and MATLAB. However, every time a new version of MATLAB came out, the program had to be rewritten,” said Orazem. Python emphasizes code readability with a simple syntax much like the English language. It is used for rapid prototyping and can handle big data and perform complex mathematics.

“Over the past 20 years, I have taught probably 1,000 students in my ECS Electrochemical Impedance Spectroscopy (EIS) Short Courses. I’ve been promising this program to them for about 10 years! My students love it, but want to know when it will be available for them to use. I have always said, ‘We’re working on it!’ Now I can say it’s available to everyone,” said Orazem.

Mark Orazem is a Distinguished Professor of Chemical Engineering at the University of Florida, where he also holds the Dr. and Mrs. Frederick C. Edie, University of Florida Foundation Preeminence, and University of Florida term professorships. Orazem is also Adjunct Professor at the Beijing University of Chemical Technology. He obtained his BS and MS degrees from Kansas State University and his doctorate in 1983 from the University of California, Berkeley. He was recognized as an outstanding educator in 2004 by BP Azerbaijan, the 2005 College of Engineering Distinguished International Educator, the 2008 Blue Key Distinguished Professor, and 2012 ECS Henry B. Linford Award for Distinguished Teaching. Orazem is a Fellow of both the Electrochemical Society and the International Society of Electrochemistry, and he served for ten years as associate editor for the Journal of the Electrochemical Society. Orazem was President of the International Society of Electrochemistry in 2011-2013. He has over 210 refereed publications and co-authored the textbook “Electrochemical Impedance Spectroscopy” with Bernard Tribollet of the CNRS in Paris. This book, published by Wiley in 2008, was translated into Chinese and published by the Chemical Industry Press in 2014. The Chinese translation of the second edition (published in 2017) is in progress. Woodhead Publishing published Orazem’s edited book, “Underground Pipeline Corrosion,” in 2014. With his co-author Bernard Tribollet, Orazem is a 2019 recipient of the Claude Gabrielli Award for contributions to electrochemical impedance spectroscopy.