The New Model for Scientific Publishing

Scientific publishing is a multi-billion dollar industry, yet little of that money is reinvested in the scientists actually conducting the research. Paywalls for those looking to access information and high open access publishing fees impede scientific progress and favor people and institutions with resources.

As one of the last independent, nonprofit scientific publishers completely governed by scientists, The Electrochemical Society has developed a business-model changing initiative called Free the Science that will make our research freely available to all readers, while remaining free for authors to publish. 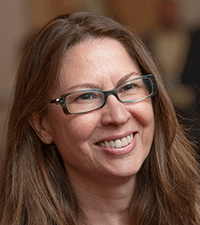 Free the Science is an effort to keep more money in research rather than in the publishing industry.

“Now is the time to act to free the scientific literature,” says Lili Deligianni, IBM Principal Investigator and past ECS Secretary. “Knowledge and information are power, and ECS is determined to give the power back to the people, back to the authors, back to the researchers, and back to the scientists.”

Research published in ECS journals pertains to a host of multidisciplinary applications, including renewable energy, water sanitation, medical detection devices, infrastructure, communications, food and personal safety, and more. The goal of Free the Science is to eliminate the current barriers in the world of scholarly publishing in order for this research to have the greatest impact globally.

In early scholarly publishing, the majority of high-quality journals were published by professional, scientific societies. The rise of commercial, for-profit publishers led to a proliferation of scientific journals. Instead of publishing being driven by scientific advancement as it was in the past, it now took motivation from profit. 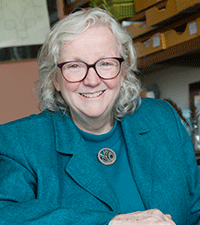 “The rise of commercial publishers has corrupted the process by which we vet, disseminate, and research,” says Johna Leddy, University of Iowa professor and past ECS president (2017-2018). “Commercial publishing is undermining the quality of science.”

Commercial scientific publishing has grown to a $25.2 billion industry, with some of the top-ranking companies showing profit margins of nearly 40 percent. To compare, tech giant Google’s profit margin comes in around 22 percent. 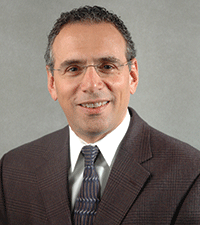 “Commercial publishers are interested in making money, not facilitating the authors’ goal of distributing their results and getting people to use, cite, and further develop their work,” says Gerald Frankel, The Ohio State University professor and technical editor of the Journal of The Electrochemical Society.

As for-profit publishers began to dominate the field, scientific societies began to buckle under economic pressure. Publishing costs continued to grow as journals moved from print to digital, causing many societies to sell their journals to large, commercial publishers. 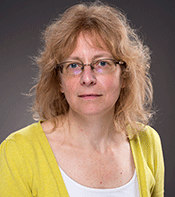 “ECS could take the easy road and collaborate with a commercial, for-profit publisher,” says Christina Bock, Senior Research Scientist at the National Research Council and senior vice president of ECS. “However, there’s a clear downside in the long run because ECS is formed by the members and its mission is to disseminate the science. If we lose the journals, we lose the content.”

As one of the last independent, nonprofit scientific publishers, ECS remains committed to its over 115-year legacy of disseminating high-quality, peer reviewed content to the broadest possible audience with the fewest possible barriers. 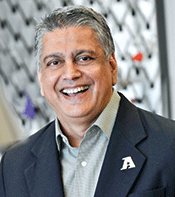 “This means that we are truly democratizing the practice of publishing,” says Krishnan Rajeshwar, University of Texas, Arlington professor and former ECS president (2016-2017). “We’re making it an even playing field. It makes it easy for authors to get their results out to places where the use of those results could be maximized. Let’s face it, ultimately what are we doing all this for? We are doing this to improve the quality of life and to leave a better world for the succeeding generations than what we found.”

Currently, for-profit scientific publishing houses control the flow of information in the scientific world. With this, institutions such as university libraries are asked to pay for subscriptions to journals and authors are additionally required to pay what’s known as an Article Publishing Charge (APC) to publish their work as open access. 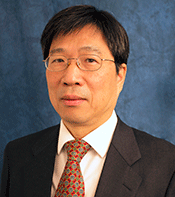 “If you have $3,000, will you use that money to support a student’s salary? Or buy materials? Or for publishing your results? That can become a concern,” says Yue Kuo, Texas A&M University professor and ECS president (2018-2019).

While the transition from print to digital publications may have eliminated some costs such as printing, paper, and distribution, the world of peer reviewed, data-enriched journals is still an expensive business. The shift to a digital environment puts more pressure on publishers to make both publishing and reading a seamless experience for the user. Fast turn-around, articles that are easy to navigate, robust search tools, instantaneous accumulations of statistics, sophisticated digital library platforms, and articles optimized for search engines are all costs that fall back on the publisher. APCs have been one outlet for publishers to cover those costs.

For-profit publishers charge from $500 to $6,000 APC to publish a single article in one of their journals. ECS remains committed to keeping APCs as low as possible. ECS launched its Open Access initiative in 2014 as the initial steps toward Free the Science. Just one year after the launch, more than 700 open access papers were published in ECS journals – 96 percent of those papers published at no cost to the author, thanks to ECS’s assistance with APCs. 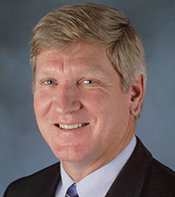 “Changing this system to one where we can get high-quality information out quickly, while minimizing the cost to the readers and the authors, would be the holy grail of publishing,” says James Fenton, Director of the Florida Solar Energy Center at the University of Central Florida and ECS secretary (2016-2020).

Free the Science seeks to remove all fees associated with publishing so scientists can share their research with readers around the world, allowing more minds to think about and solve problems. Even as this information becomes accessible to all, ECS remains committed to publishing the highest-quality, peer reviewed research.

“There is, I think, a misconception that ECS moving to open access somehow dilutes the quality of the science,” Rajeshwar says. “Open access doesn’t mean diluting any amount or compromising on our quality. We are keeping all the stringent peer review mechanism in place.” 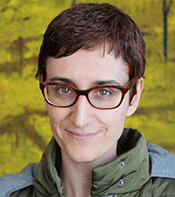 “I think it’s good that we make the information available, but we really need a way of controlling or evaluating to make sure the information is correct,” says Neus Sabaté, researcher at the Microelectronic Institute in Barcelona and Science for Solving Society’s Problems Challenge grantee. “ECS has high quality standards, so the Society can play a really important role in that.”

While predatory publishers may dilute the quality of research available to the scientific community, peer review has been at the heart of ECS since it began publishing in 1902.

“ECS has a long history of excellent science, and doing excellent science vetting,” Leddy says. “The reviewers of ECS journals are there because they’re interested in science. You get good quality people who are knowledgeable in the field in which you are submitting a paper.”

Not only would the Free the Science initiative change the way the scientific community views and disseminates knowledge, it could also help bridge educational gaps globally. 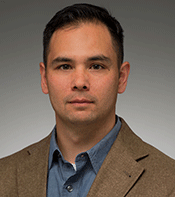 “Having people in developing nations and schools that do not have the same economic resources as some of the higher-tier research institutions opens up more people to that knowledge, and they can either build upon it or utilize it,” says David Go, University of Notre Dame professor and previous ECS Toyota Young Investigator Fellowship winner.

Lack of proper infrastructure in the developing world is often cited as a reason for poor educational standards, but another often ignored factor is access to quality, peer-reviewed information. By allowing universities without the financial means for subscriptions to access the information, education, training, empowerment, and human development could be bolstered. 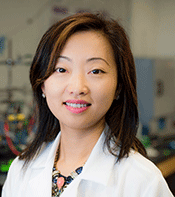 “I usually get a lot of requests from students in developing countries,” says Shirley Meng, UC San Diego professor. “Their institution may not have the resources to subscribe to the journals, and they send me personal emails or requests to ask for the paper. In some way, ECS is helping developing countries build up their science program.”

In addition to the global benefits of open access for those looking to acquire information, this publishing model benefits authors in the form of higher citations and more broadly distributed and read work. A large-scale study on the impact of open access was released early in 2016, finding that open access papers have a 50 percent greater citation advantage than papers published in subscription-based journals. 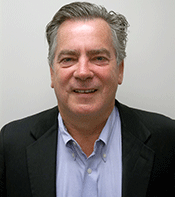 Open access also promotes collaboration across disciplines because if researchers do not have to pay for information, they will think more broadly about solutions.

“The authors are going to get their information read more widely,” says EJ Taylor, Chief Technical Officer of Faraday Technology and ECS treasurer (2014-2018). “They’re going to get cited more widely, and that should open up collaborations, and just expand and grow the field at a much more rapid rate.”

You can support ECS and help Free the Science by: