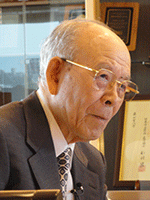 Isamu Akasaki was awarded the 2014 Noble Prize in Physics, along with Hiroshi Amano and Shuji Nakamura, for “the invention of efficient blue light-emitting diodes, which has enabled bright and energy-saving white light sources.” Akasaki is also known for this work in semiconductor technology and has been awarded the Kyoto Prize in Advanced Technology and the IEEE Edison Medal.

(MORE: Read our interview with Akasaki, where he discusses blue LEDs and his life in science.) 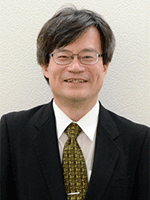 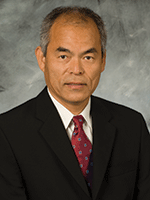 Shuji Nakamura is a Japenese-born American electronic engineer and inventor specializing in the field of semiconductor technology. Together with Isamu Akasaki and Hiroshi Amano, he received the 2014 Nobel Prize in Physics. Nakamura has also worked on green LEDs, and is responsible for creating the white LED and blue laser diodes used in Blu-ray Discs and HD DVDs. 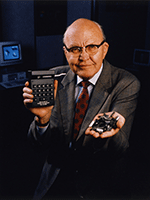 Jack Kilby was an electrical engineer who, along with Robert Noyce, realized the first integrated circuit while working at Texas Instruments in 1958. Through this development, Kilby greatly influenced the shape of modern computing and later went on to develop the technology for pocket calculators. In 2000, he was awarded the Nobel Prize in Physics. 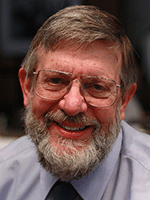 William D. Phillips was awarded the 1997 Nobel Prize in Physics, along with Claud Cohen-Tannoudji and Steven Chu, “for the development of methods to cool and trap atoms with laser light.” His technique slows the movement of gaseous atoms in order to better study them. Phillips is an advocate of clean energy research, technology, and demonstration. 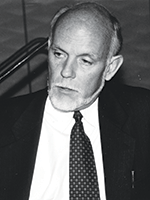 Richard Smalley, along with Robert Curl and Harold Kroto, won the 1996 Nobel Prize in Chemistry “for their discovery of fullerenes.” Namely, the team’s development led to the discovery of a new form of carbon, the buckminsterfullerene, also know as the “buckyball.” Starting in the late 1990s, Smalley advocated for the need for cheap, clean energy, which he described as the number one problem facing humanity in the 21st century. 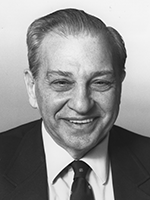 Rudolph A. Marcus won the 1992 Nobel Prize in Chemistry “for his contributions to the theory of electron transfer reactions in chemical systems.” He was notified about the prize while attending the 182nd ECS Meeting in Toronto, Ontario, Canada. Marcus’ more recent research focuses on theories of chemical reactions, highlighting the formulation of theories to explain new and sometimes unexpected experimental results. 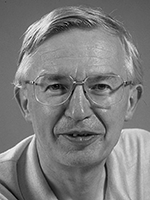 Jean-Marie Lehn, Donald Cram, and Charles Pedersen won the 1987 Nobel Prize in Chemistry “for their development and use of molecules with structure-specific interactions of high selectivity.” Lehn was an early innovator in the field of supramolecular chemistry (i.e. the chemistry of host-guest molecular assemblies created by intermolecular interactions.) 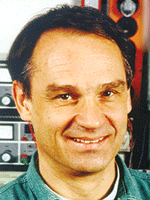 Gerd Binnig received the 1986 Nobel Prize in Physics “for the design of the scanning tunneling microscope,” an instrument for imaging surfaces at the atomic level. The Nobel committee stated that because of this development, “entirely new fields are opening up for the study of the structure of matter.”